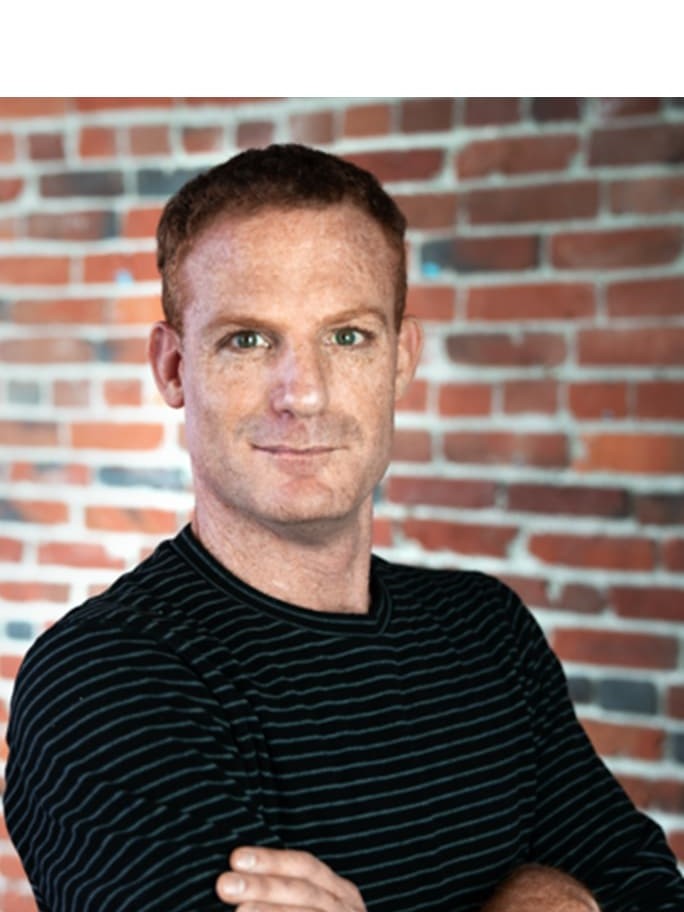 After working in countries around the world including the US, Israel and Costa Rica for the last 17 years with clients like HSBC, CIBC and Telus, Gideon has gained heaps of business development experience. He looks at it simply: it’s all about finding a solution to a problem. Now living in beautiful British Columbia since 2012 with his wife, Meg, and their two young daughters, Gideon is focused on helping us grow our client base in Western Canada. He loves watching soccer (but only the World Cup. Shhh, don’t tell Shah…) and the occasional black bear from his kitchen window (yikes!), and laughing with his wife and daughters. He says he can’t carry a tune so avoids singing in public at all costs, but (secretly) might be persuaded to belt out some of his favourite Leonard Cohen ballads, if, say, a karaoke night was to present itself out of the blue. We knew it! He’s our man.