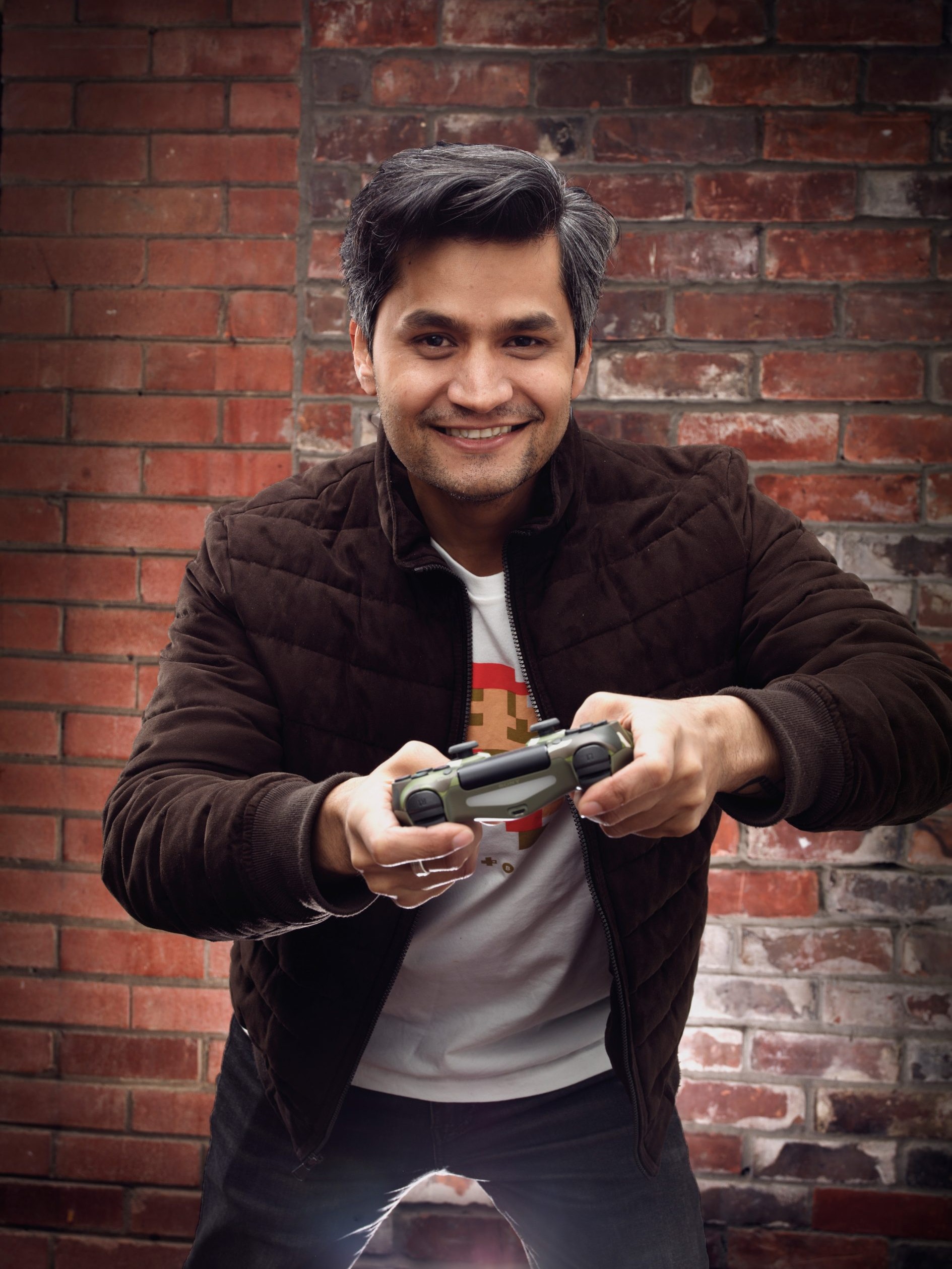 Working with colours and shapes is something Hassan loves the most about his Art Director role at AVC. They’re things he does as a hobby, but getting paid for them is pretty awesome. Hassan has helped some of the biggest corporate names around the world bring their brand identities to life. At AV he’s worked with national and global icons including Western Union, Tim Horton’s, H&M, and World Vision. In previous roles at agencies, like MullenLowe Group, Ogilvy & Mather and Anahata Studios in Lahore, Pakistan, Hassan worked with product giants including Nestlé, Phillip Morris and Samsung. He’s travelled extensively in Thailand, Malaysia, Turkey and the UK, where one of his favourite things to do is roam around city streets, taking photographs, sketching and soaking in all the culture and history around him. For fascinating sights and colours, Istanbul tops his list. He’s a self-proclaimed biryani junkie, but, frustratingly, won’t eat cake. Andy Warhol and Karim Rashid are his heroes, but being in enclosed spaces is his kryptonite.