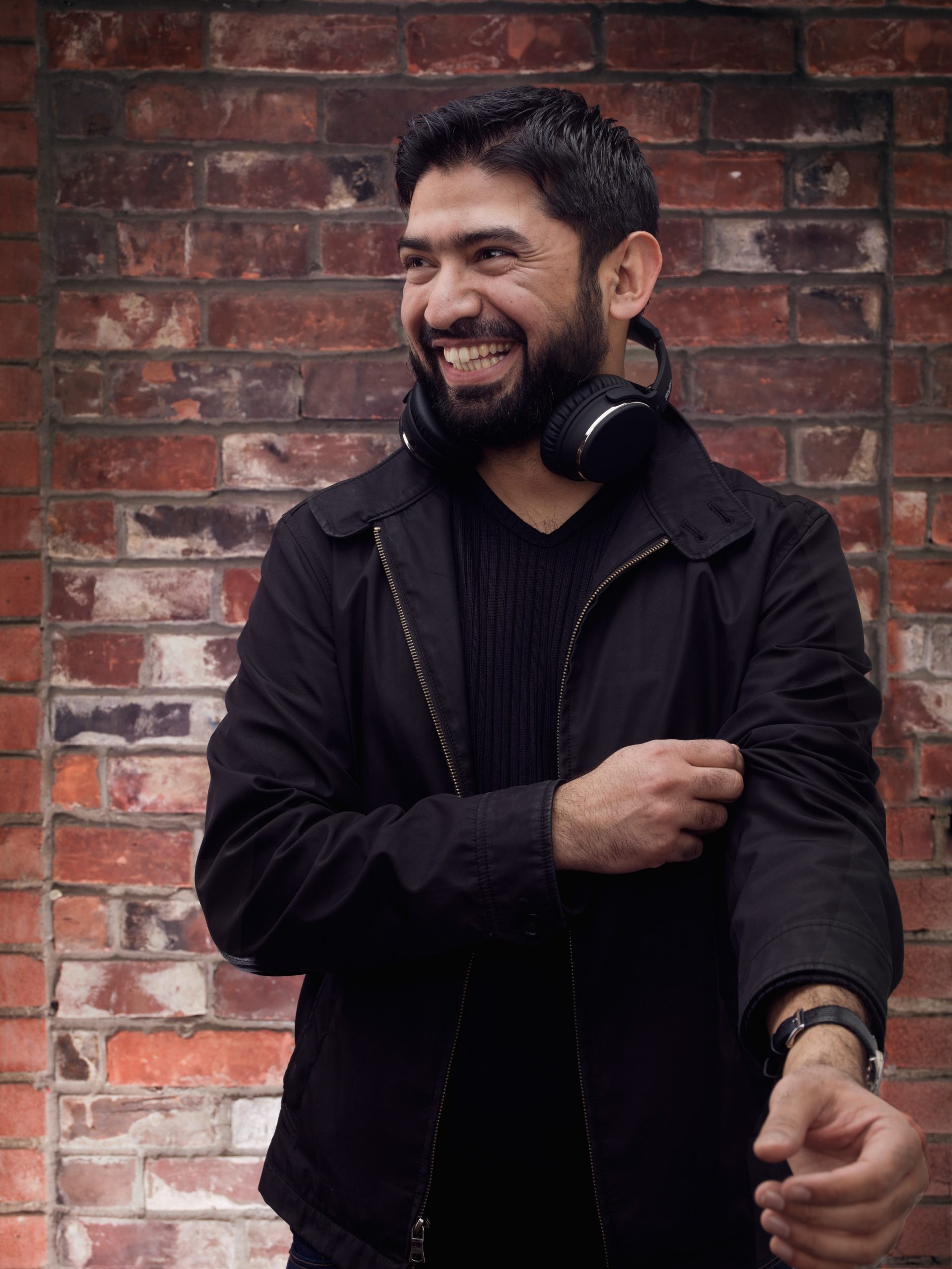 The best part of Shah’s day is when he’s coming up with new ways for us to grow AVC new business. He says he gets his positive approach from his father, but we think he’s also always smiling because he hits the beach whenever he can and spends a lot of time thinking of how he can help people – at work, home … and just in general. (Awwww!) Shah spent the last decade making waves in brand and marketing roles at some of Pakistan’s most accomplished companies, like Raaziq Group, METRO CASH & CARRY, and Servis Sales Corporation. He’s our resident guru when it comes to winning new business and managing relationships with national and global powerhouse clients including Western Union, Estée Lauder, MAC, Clinique, H&M, WINNERS, Maserati, BMW, Cineplex and Elizabeth Arden. He’s also a massive Manchester United fan (we try not to mention Liverpool around the office) and has a daring streak: he’s been cliff diving, caving and paragliding. Which probably helps balance off all his PS4 all-nighters.